For those who want to know how I organize this blog, here is a list of the categories, and what qualifies a message for each one.

Blast From the Past: Call it a rerun. Basically a repeat of something I have written before, that’s still relevant.

Blogroll: In 2007 I only posted one message here. I wasn’t sure what to do with this category, because the column of links to other sites is also called “Blogroll.” Now I have decided to make it a “Best of” or “Greatest Hits” category, where the most popular messages on this blog can be put together. Most of these aren’t what I would nominate as the best essays I’ve written, but judging from the traffic they bring, they’re what my readers like the most.

Family News: News that has to do with my family and/or Leive’s, of course. If you’re not a relative of ours, you probably won’t find this interesting.

Florida (the Old Country):  (Added December 2012) Messages having something to do with my former home state.

In the News: News stories I’m passing on to you.  Because I’m a history buff, most of them will have something to do with history, like archaeological discoveries.

Judaiaca for Christian Zionists: (added March 2008) Stuff about Israel and Judaism, for Christian friends of the Jewish people. (This is the new category.)

Just For Fun: The pictures, jokes and videos posted in messages under this category are meant to entertain you. If you don’t get that from the title, maybe it’s time to go back to watching TV.

My New Kentucky Home: My adventures as I try to build a new life in the Bluegrass State, with a Florida body and a Middle Eastern mind.

New Chronology: (added October 2008 ) Since David Rohl, one of the foremost authors calling for a revision of ancient history, drops in from time to time to read my messages, this category is where I discuss his work and anything related to it.

Odd History: (added March 2012) Offbeat history, stories you probably won’t hear in school or anywhere else.  For me, they’re what makes the past so entertaining!

Random Acts of Thought: My political and philosophical opinions, in no particular order, like Thomas Sowell’s “Random Thoughts.”

Uncategorized: If you see this one, it means I forgot to classify the message in at least one of the other categories. My bad.

Website Articles: An announcement of something new, either on this blog or one of my websites. This was the reason why I became a blogger in the first place. In practice, however, only about ten percent of the messages seem to fall in this category.

Yankeeland: (added May 2011) My adventures in the hostile land north of the Mason & Dixon Line.

There, now pick a category that interests you, read and enjoy!

One response to “Category Definitions” 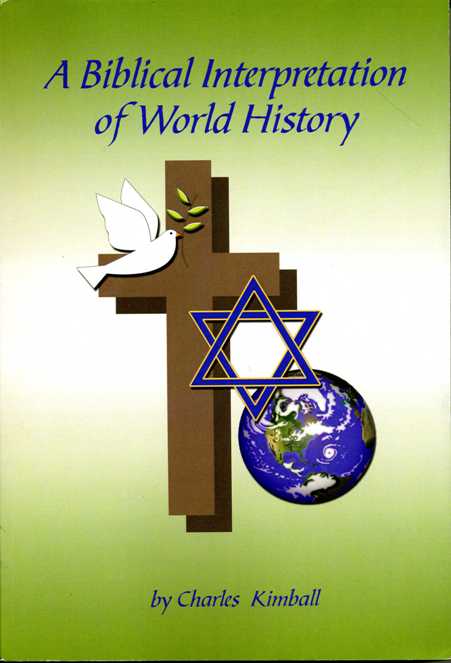